The World Rubik’s Cube Championship 2017 hosted the inaugural Rubik’s Nations Cup, an event based on teams of three competitors from the same country. This unofficial event will be held again at the Rubik’s presents WCA World Championship 2019, on Saturday evening.

The event is a 3 cube relay knockout tournament. This year, the top 32 registered teams based on sum of official WCA 3x3 average will be selected to participate, up to a maximum of 3 teams per country. Each team must consist of three competitors from the same country. 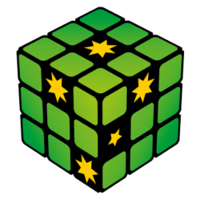 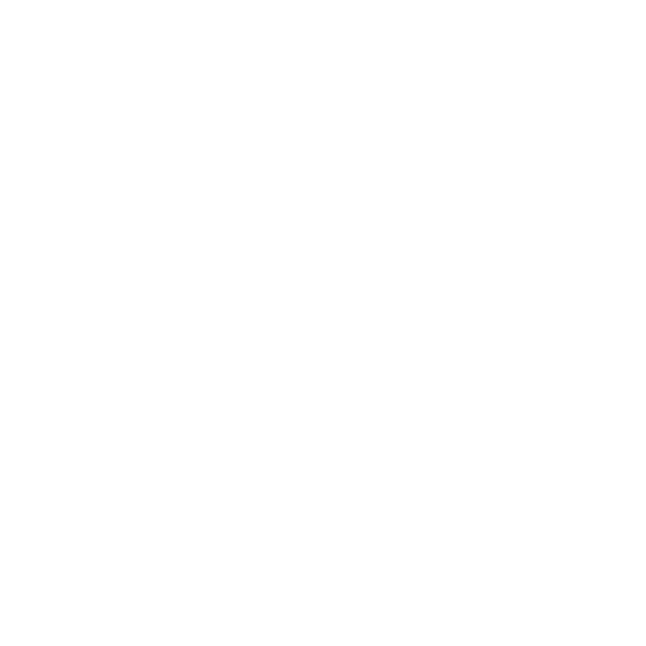 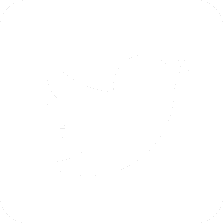 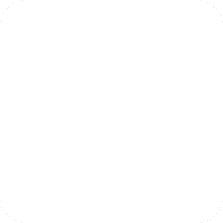 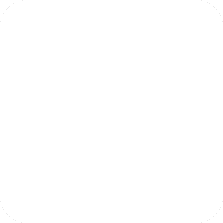